Description: Created by Mrkisiel. Years ago, Castle Ooaran was a powerful and safe fortress. It was.Today its only abandoned ruins and their dark legend. Legend of a powerful demon, summoned by Lord Ooaran and his wizards 15 years ago in an ancient underground temple, deep below the castle. The legend says, that right after going trough the portal to The Void he the killed summoners, and almost all dwellers of the castle. Henceforth, lots of adventurers entered the castle s dungeons, some for treasures, and others said that they wanted to kill the demon. Only a few have returned, and even fewer was able to tell anything about what they found in those damnated corridors. To this day Ooaran Dungeon holds dark secrets. Underground chambers became a tomb for countless adventurers, and the demon called Maze Master still awaits somewhere deep in dungeon. Deep in Dungeon is a challenging roguelike map inspired by The Binding of Isaac. Players goal is to survive in Ooaran Dungeon controlled by a legendary demon and reach its end. However, on the way awaits a lot of monsters which will make this quest harder, and a lot of items, which will equalize the chances. Death is permanent and forces you to start the whole adventure again, and the dungeon will be different every time. The map stands out with high difficulty level, replayability and rather extensive lore. FEATURES: 5 floors where you can die how much you want, over 20 monster types which are willing to end your misery, 11 bosses which will tear you apart, 4 playable characters, each with unique mechanics and motivations, 25 passive items to help you in your adventure, 5 challenges that will destroy even the best ones, lore of the universe developed more than necessary, achievements, 3 endings, original soundtrack. 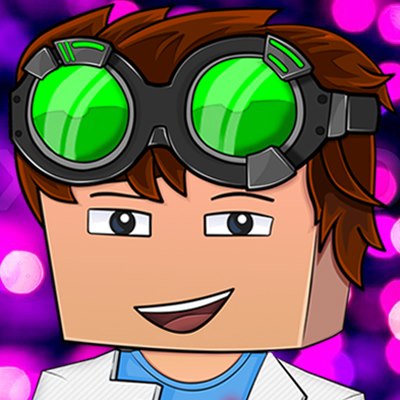 I like it but how do you do it. Is it like one of those escape prisons or is it just...